2011 is nearly up, and we probably only have three more chances for you to catch us before the year is out, unless we sort out some kind of album launch party.

Reopening of the Albert all star special
Friday. Novemeber 11th

The Albert in Brixton (look it up, I’m too tired right now)
FREE!

Got something to say? Cancel reply 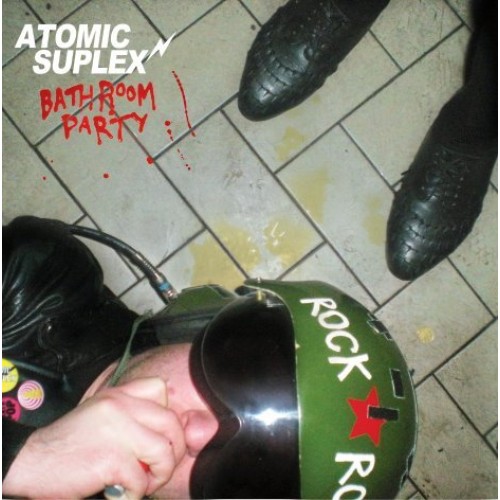